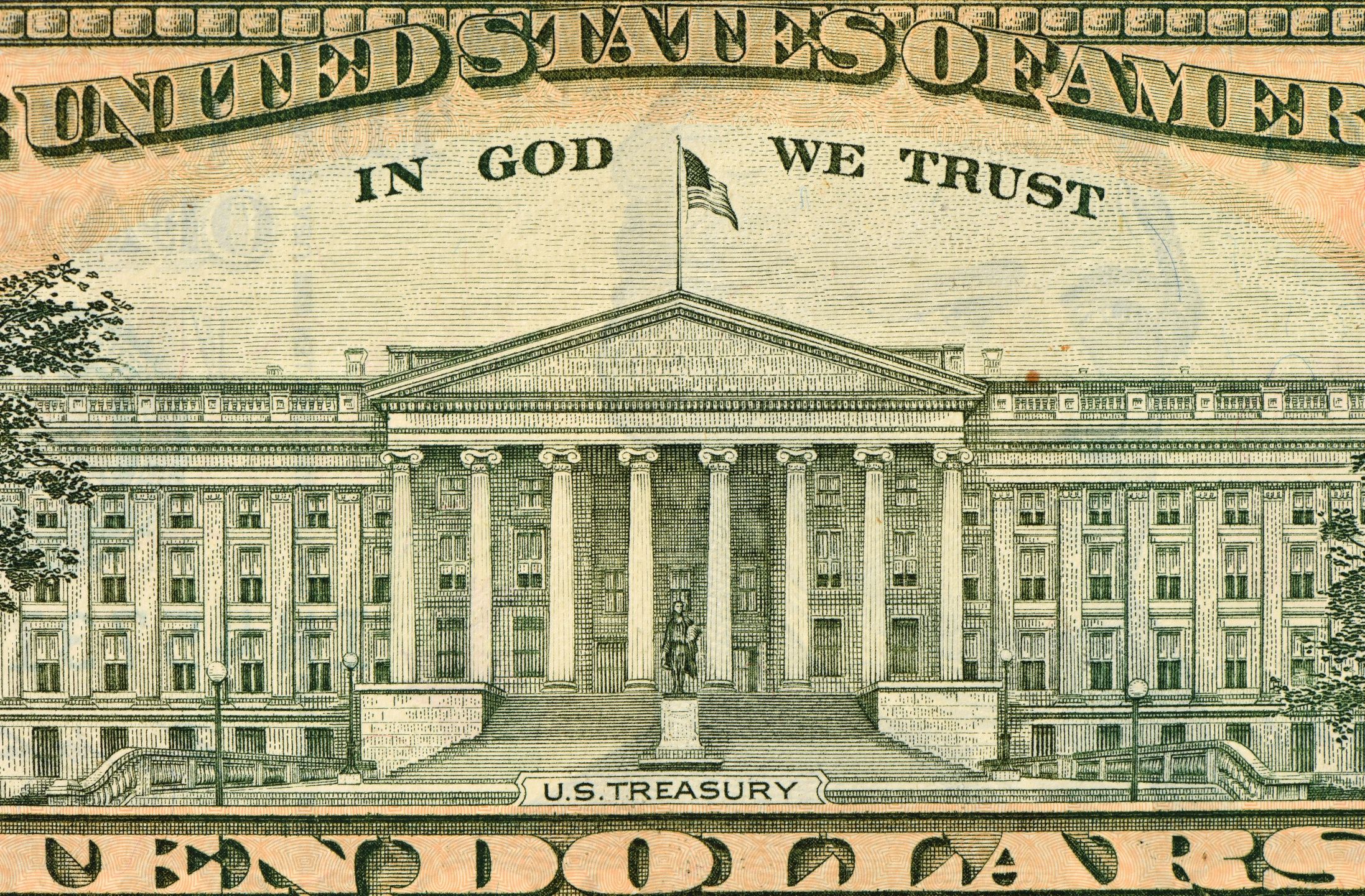 Why do the Nations Rage and Imagine a Vain Thing?

Donald Trump is against Russian aggression towards Ukraine, but he seems a bit ambivalent towards the murder of a journalist, perhaps with orders from the top of the Saudi political leadership. Many journalist and others on social media have written scathingly of what they characterize as blatant hypocrisy or moral callousness. Yet, the vast majority of those same people saw no problem with giving Iran billions of dollars, which they used to promote murderous aggression across the Middle East. Do we really think that government’s lead assignations don’t occur on a regular basis, originating from all sides of the national and political spectrums?  How naïve! Or is all the uproar no more than political theatrics? My guess is that it is a little of both. Honest but uninformed and naïve souls are disgusted with the callous murder of a journalist, while others know better, but prey on naivety to garner political power.

A biblical understanding of our place in world history informs me that geopolitical realities, in an age when the Prince of Peace was rejected and crucified, are very difficult, perhaps impossible to manage sinlessly.  The fundamental, individual, as well as geopolitical problem we all face is our personal and corporate rejection of Jesus Christ.

A couple of years ago, I was conversing with two Palestinian friends in a neighborhood falafel shop. We had discussed the Palestinian issue several times, which caused immense strain on our relationship—to say the least. At times, I actually wondered if I would get out alive. And yet these men, Babba (father) and his son, became dear friends. They attempted to put me into a corner. That is to say, they hoped to present the Palestinian problem is such a way as to force me to concede their point. They asked, “How would you respond in this situation?” My response, “There is only one possible long-term solution. Unless both sides repent of their evil deeds, placing their trust in the Savior, who died in their place and for their sins, there is no hope.” They were a bit stunned, and I was smiling inside.

There is a moral to the story. Ultimately, the only hope for humanity is repentance and faith. We can’t move forward until we move back to the cross where Jesus is waiting for us. The gravest sin/crime/assassination of all history is the crucifixion of Jesus. Until that injustice is rectified, there is no going forward with anything that approaches geopolitical purity. When the foundation is rotten, there is no hope for the house.

This may be why Jesus responded to the political wrangling of His day with these words, “My kingdom is not of this world .” Jesus is King, and He will reign in a Kingdom marked by justice. This will be a time when things will be, as many on both sides of the political isle desire, as they should be.  There will be no hypocrisy from the top, no inequity, but peace, prosperity and justice for all. But that time is not now, and Christians should take this into consideration in their political involvement.

As the Apostle Paul informs us, we should be responsible citizens. In places like the United States, this means politically engagement is essential. But let us not think political engagement is the ultimate answer—it is not.

The Bible makes it starkly clear that we, as a fatally flawed human race, will not be able to bring our world into a place of peace and justice for all—only Jesus can do that, and He will do it forcibly, without our help. No, the best we can hope for in this calamitous age is a political reality which allows us to live godly lives, helping not-yet-Christians towards repentance and faith.

This is why strategic church planting is so important. It is the Christian church which should be the place of refuge, a slice of heaven in an uncertain age. It is the church that should be the place for those of all political persuasions and ethnic diversity and economic status to find genuine unity, eternal answers and temporal peace. It is the church which is designed to be an oasis for rest and a launching pad for service.

So, while the nations rage and imagine a vain thing, let us join our Savior in building His church, a place of refuge until the Day.